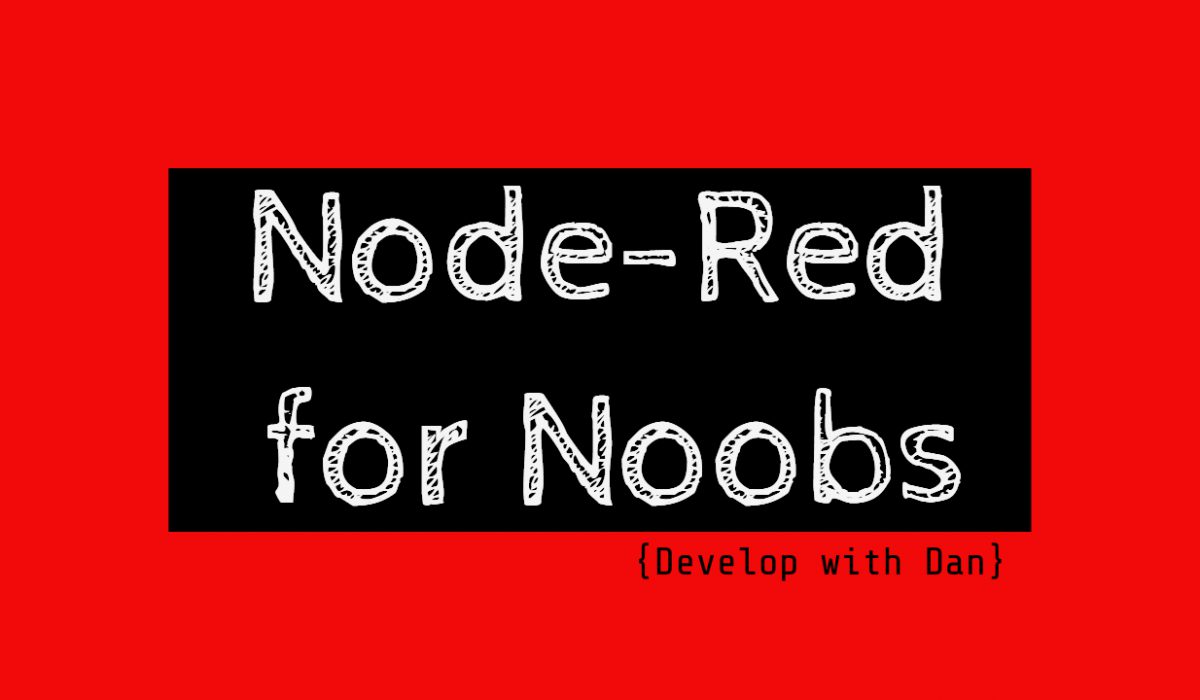 Node-Red will change your life!

This free class is a pick-and-choose collection of tutorials that will walk you through Node-Red from several different angles.

If you aren’t familiar, Node-Red is the ultimate tool for connecting this with that and creating some very cool stuff.  It can be the center of your IOT world or automation project.  Best of all, unlike a lot of the “professional” services, you own the software and your data.  You don’t have to worry about developing on a platform that will suddenly turn your favorite feature into a paid “pro” option.

I would suggest checking out Node Red and MQTT Will Change Your Life Volume 1 and Volume 2 and then jumping around from there!

Node Red and MQTT will change your life (1 of 2)

Node Red and MQTT will change your life (2 of 2)

Turn a raspberry pi into an apache/mariadb/node/mqtt server

Use a Raspberry Pi to power and parse data from an Arduino (EASY!)

Node-Red on Android Blew my Mind

Node Red on Fire Stick - You have to be kidding me!

Node-Red on Android for Free

Global Variables in Node Red + A Land Mine Game! 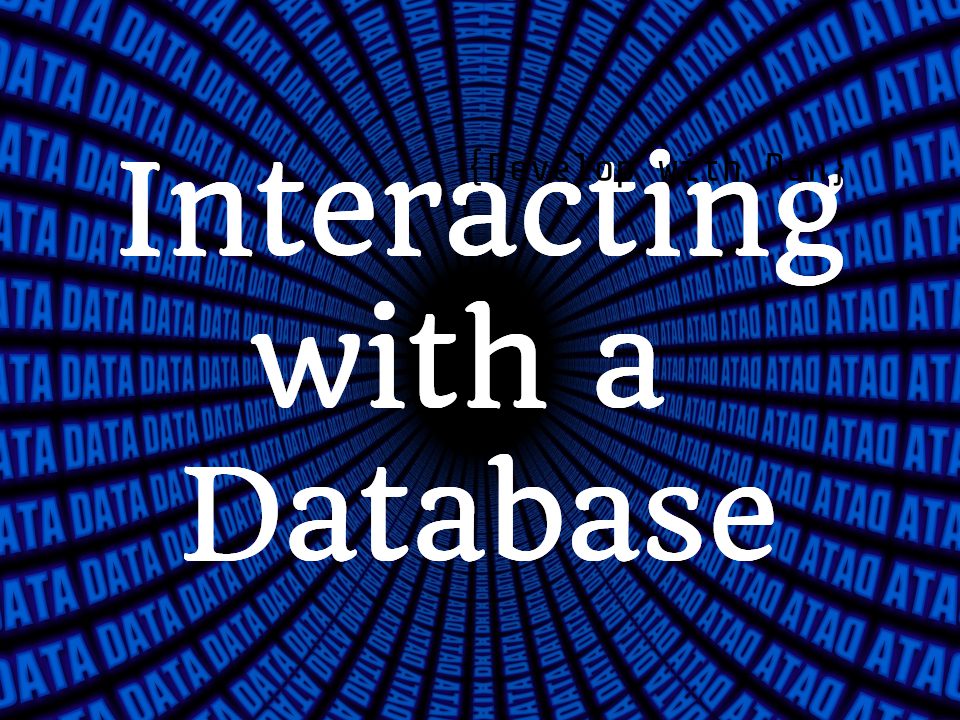 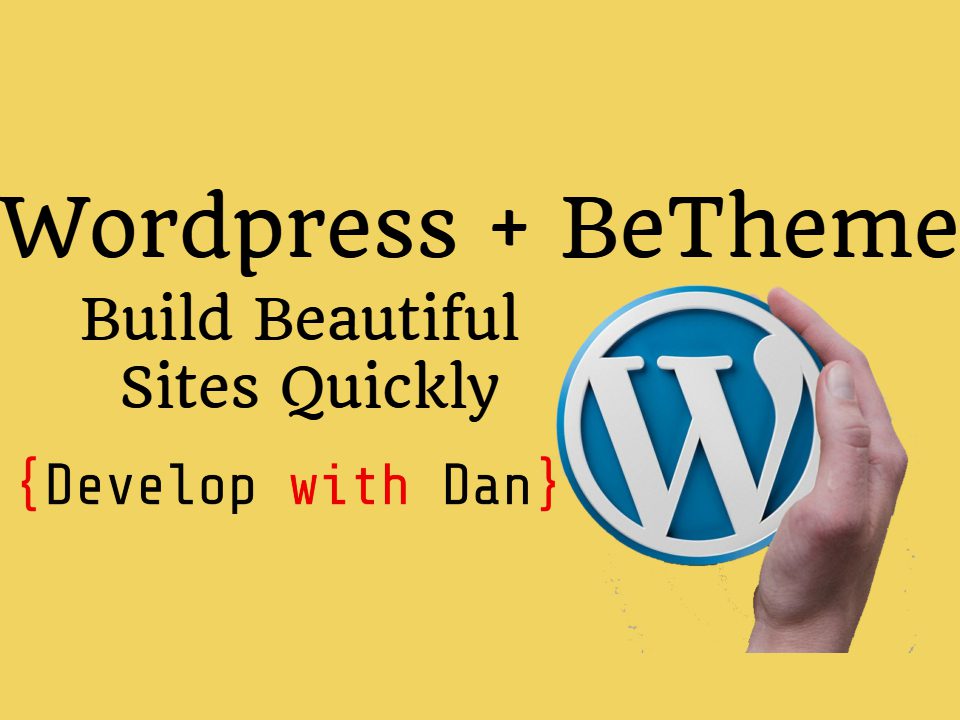 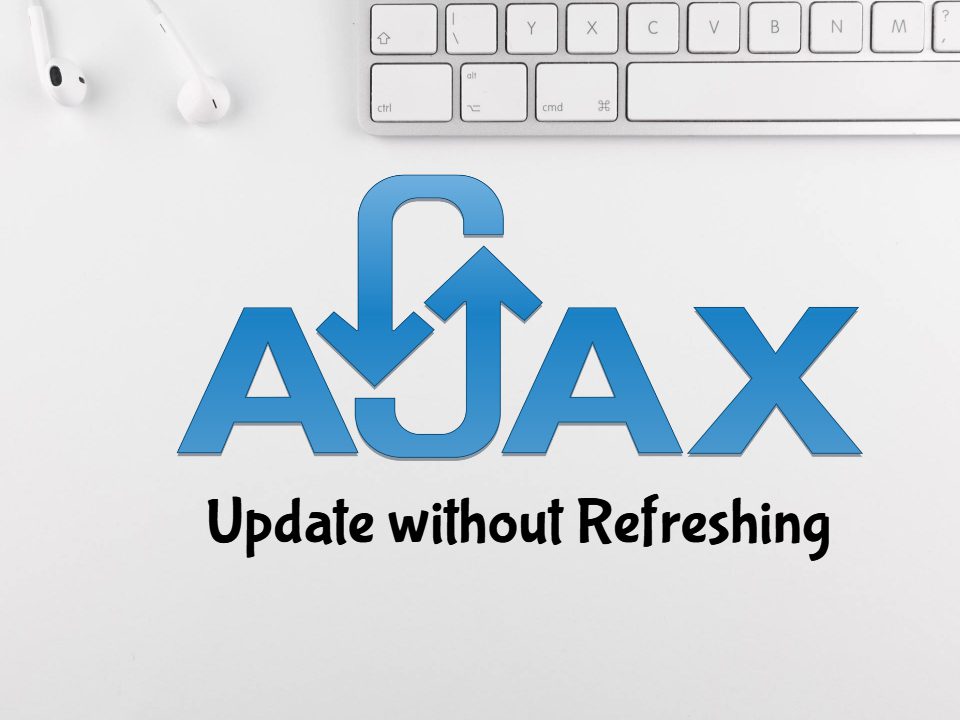